How Long Will Your Tesla Battery Really Last? 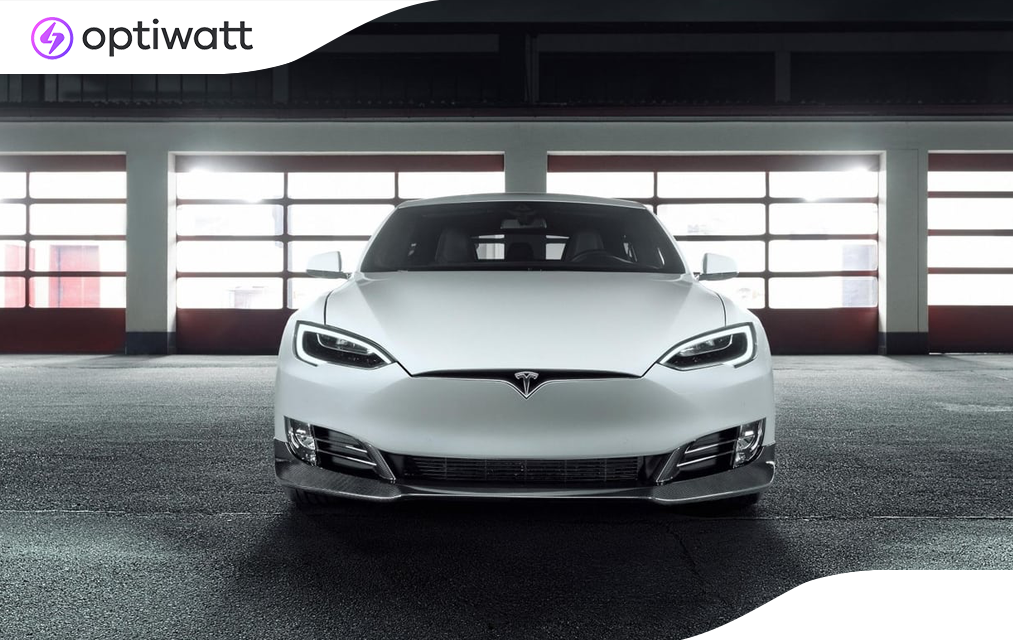 Battery life is one of the top concerns for both current and prospective owners of electric vehicles. Tesla is the pioneer of technology and innovation with its battery longevity ranging between 300,000 to 500,000 miles. According to an Impact Report released by Tesla in 2019, Tesla Model S and X batteries retain over 80% of their range even after driving 200,000 miles.

Charging your EV efficiently?
Save automatically with Optiwatt 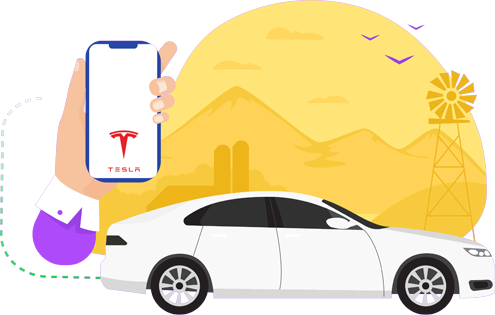 Tesla is designing vehicles with a battery life that will outlast the vehicle itself. Tesla also started offering a minimum 70% battery retention guarantee over a period of 8 years or 100,000 to 120,000 miles. A study on 286 Tesla Model owners across the world revealed that Tesla vehicles lose just 5% of their capacity in the first 50,000 miles. Additionally, these vehicles will exceed 150,000 miles of driving before losing 10% of their initial battery life.

In 2015, Maarten Steinbuch and Merijn Coumans started working together with the Dutch-Belgian Tesla forum to create a public database. Tesla owners can contribute to the site by entering data about the battery life of their own Tesla vehicles. According to this data, most of the Tesla owners retain 90% of their battery capacity even after reaching a six-digit figure on their odometer. The 2019 Impact Report reiterated such projections and figures.

Tesla batteries last at an average of 262 miles on a single charge. Obviously, this depends on a number of factors, including driving, temperature, and road conditions. That means if you are driving a Standard Model 3 for 50 miles in one direction, you will need charging after the fifth trip. For context, one charge could cover the distance between New York and Washington DC.

How long do Tesla batteries last? That depends on the model. Currently, the Telsa with the greatest single-charge distance is the Model S Long Range Plus, which provides a range of 405 miles on just one charge. Fortunately, even if your vehicle is low on battery, the ubiquitous destination and superchargers will make sure that you have a seamless and enjoyable road experience.

In 2019, Elon Musk projected that Tesla would soon develop batteries that could power electric vehicles for 1 million miles over the course of its lifespan. The research backing these projections was conducted by Jeff Dahn, one of the world’s best lithium-ion researchers, and reportedly funded by Tesla. In a 2022 paper published through the Journal of The Electrochemical Society, Dahn’s team surpassed their initial projections and discovered the possibility of a 4-million mile car battery. The extraordinary research pushed the charge cycles from 1,000 to 4,000 with a specific combination of cathode and electrolyte materials.

Maximize your battery life and save while doing it.
Download the Optiwatt App for Free!

Elon Musk said that Tesla is working on batteries that could power electric vehicles for 1 million miles over the course of its lifespan. Although this is not on the market yet, the talk of such a battery has definitely increased the excitement level in people. The work on this battery started around four years ago. In September 2020, a research group headed by Jeff Dahn, one of the world’s best lithium-ion researchers, published a research paper on a lithium-ion battery that could power an electric vehicle for a million miles. The research was apparently funded by Tesla. The extraordinary research pushed the charge cycles from 1,000 to 4,000 with a specific combination of cathode and electrolyte materials.

The battery will be low-cost and long-lasting and will be introduced first in China. The battery is co-developed by Tesla experts along with Chinese battery giant Contemporary Amperex Technology Co. Ltd (CATL). Earlier in 2020, CATL claimed that it is ready to produce batteries that can last 16 years and 1.2 million miles. In 2022, CATL has announced the manufacturing date of its new, next generation battery, ‘Qilin.’ The new-and-improved battery will supposedly have a range of over 620 miles on one charge.

The next generation of battery upgrades are believed to lower the cost per kilowatt hour to under $100. While it is still not officially clear when these long-lasting batteries will be launched given the recent developments, it seems that it may be right around the corner.

To answer the question, ‘How long do Tesla batteries last,’ the maximum range per charge will only get larger with each new model.

Fuel your savings. Spend 70% or less with every charge!

Technology enthusiast with background in battery building and electronic repair 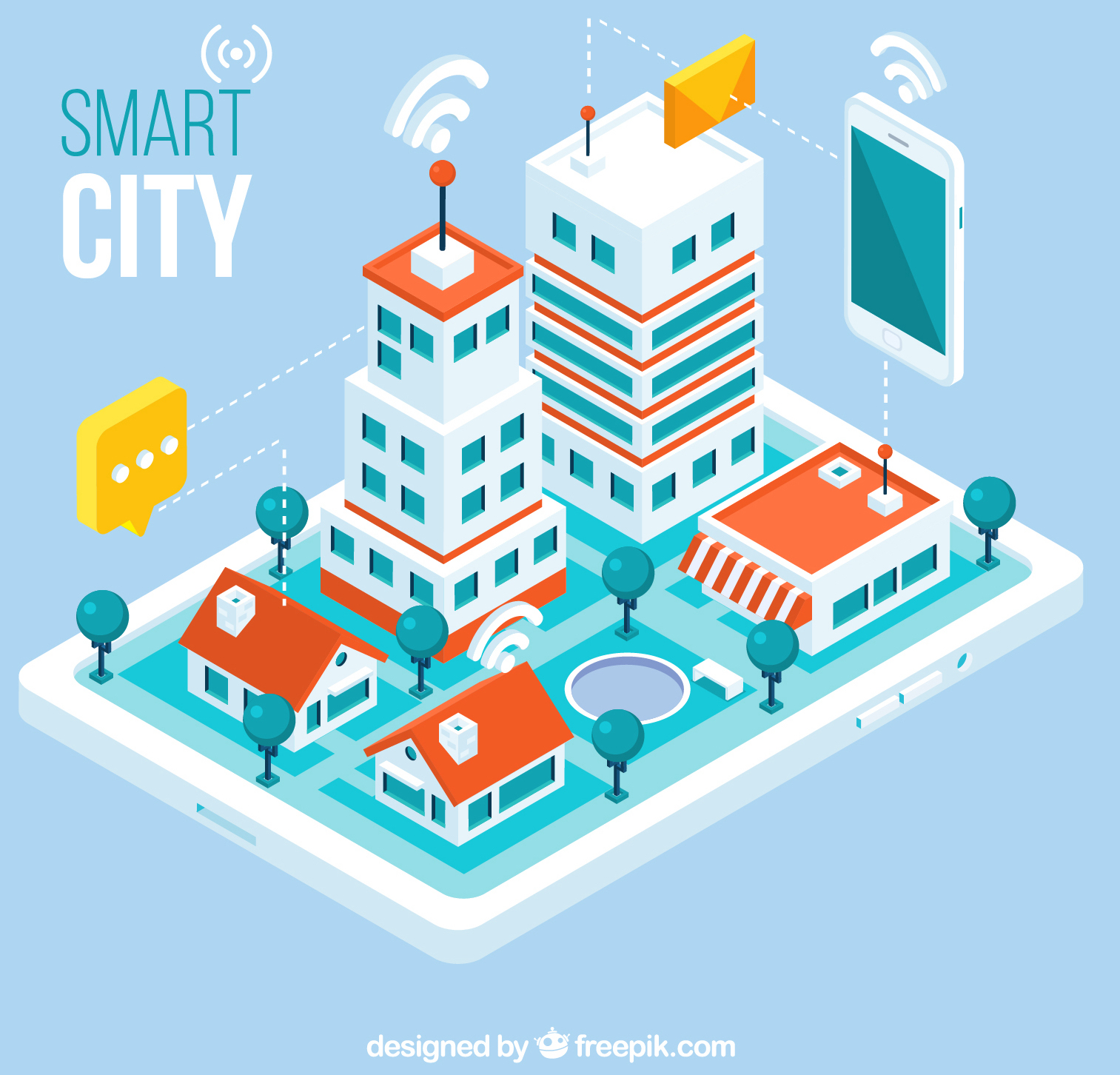 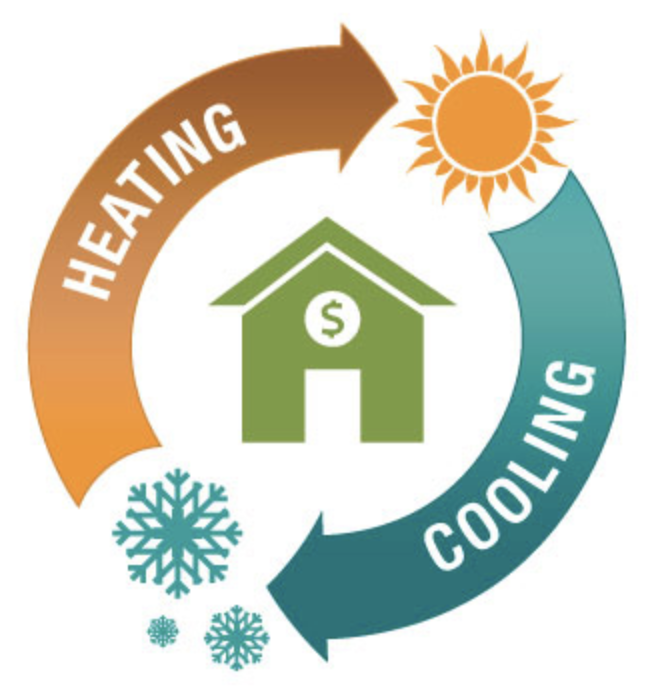 How Eco-Mode Works on Smart Thermostats 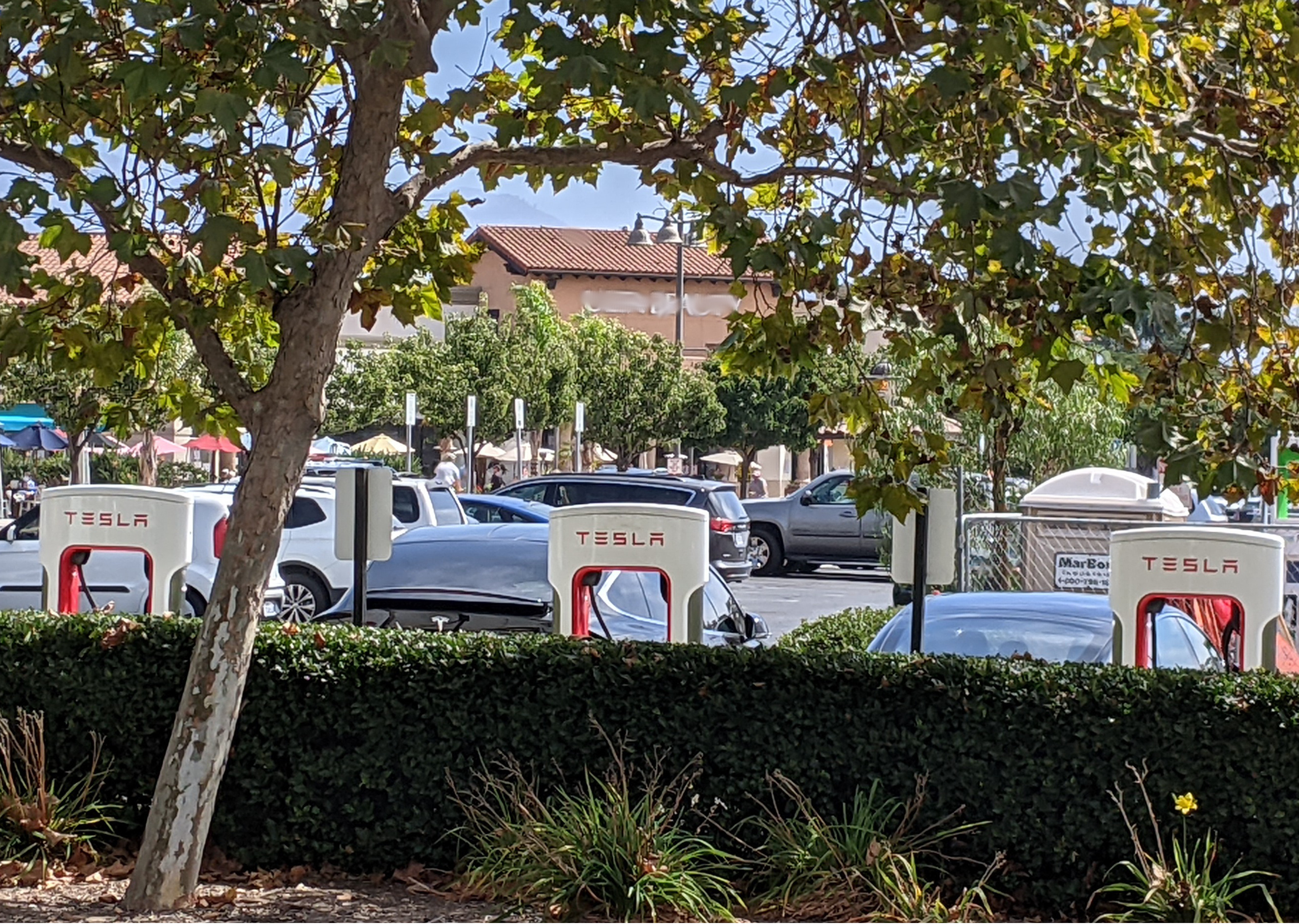 Stay plugged in to the latest EV news!

Thank you! Your submission has been received!
Oops! Something went wrong while submitting the form.